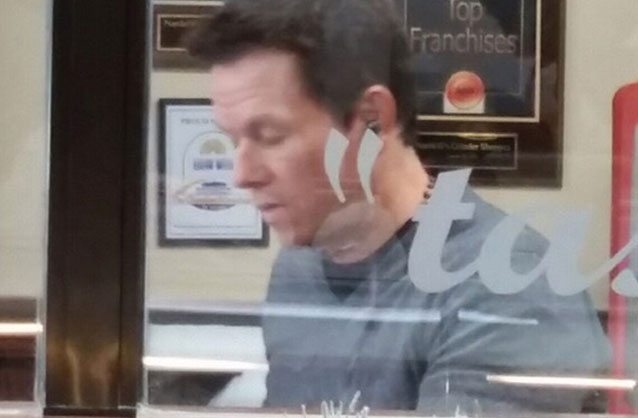 Every year, Nardelli’s Grinder Shoppe receives rave reviews and is voted Connecticut’s Best Grinder by several publications. And it’s not just locals that crave our Italian Combo grinder. Over the years, we have had many famous customers at our Nardelli’s Grinder Shoppe locations across Connecticut. Here are just a few of the national and local celebrities that have been spotted eating our grinders:

What can we say? Our grinders are second to none, and even local celebrities can’t get enough of Nardelli’s Grinder Shoppe. Stop by one of our Connecticut grinder shops today to see for yourself how delicious they are—you never know whom you might run into.

David Duchovny made a pit-stop at our Cromwell location during a recent trip to New York City. Known for his leading role in The X-Files series, this accomplished actor has also achieved academic success by completing his Master’s Degree from Connecticut’s own, Yale University. Thank you David & hope you return soon to enjoy more of our famous grinders! You can imagine the excitement in our Southington, Connecticut, Nardelli’s Grinder Shoppe when Mark Wahlberg came in and ordered our Italian Combo in December of 2015. He may have started out as the lead singer in Marky Mark and the Funky Bunch, but he is now one of the most loved actors in Hollywood. Mark Wahlberg has earned a nominee as Best Supporting Actor for his role in the 2006 film Departed. He is also widely known for the 2012 movie Ted and the HBO comedy series Entourage. Nardelli’s Grinder Shoppe was thrilled when Jenny McCarthy walked through the doors in December of 2014. After enjoying a turkey and ham grinder with coleslaw, she even helped wrap a grinder like a pro. Jenny McCarthy is a famous actress, model, author and comedienne, playing roles in Scary Movie 3 (2003), The Drew Carey Show (1995), The View (2014) and many more.

A Connecticut native, Chris Berman is a well-known sportscaster who is affectionately nicknamed Boomer. He has been a host on many ESPN programs, such as NFL Sundays, SportsCenter, NFL Countdown and more. While he does an excellent job as a sportscaster, his claim to fame is his catchphrases and self-assigned athlete nicknames. Nardelli’s Grinder Shoppe is proud to include him with the local celebrities who have dined at our Connecticut grinder shop. As one of the country’s best basketball players for 12 years, Magic Johnson hardly needs an introduction. After retiring from the LA Lakers in 1991, Magic Johnson has built a business empire and become a best-selling author. You may know him as Mankind, but his real name is Mick Foley, and he is a professional wrestler with many championship titles to his name. Additionally, he is an author of several best-selling memoirs and children’s books. He has played himself in guest appearances on many television shows and movies Basketball players must love Nardelli’s Grinder Shoppe, because we can list another amongst our famous guests. Ryan Gomes plays professionally for the NBA Development League with the Los Angeles D-Fenders. He joined the league as the 50th overall pick in the 2005 draft (initially played for the Boston Celtics) and has been wowing fans ever since. Another Connecticut native, Joe Lieberman is a local celebrity who we are proud to list as a guest. Joe Lieberman has an impressive background in politics, and he served as Connecticut’s Attorney General from 1983-1988. He is popular for his commitment to the environment, and he is a former U.S. Senator for Connecticut. Joe Lieberman gained national attention as Al Gore’s running mate in the 2000 presidential election. If you have ever tuned to Channel 3 in Connecticut to get the morning weather report, chances are you have seen Scot Haney. He is the highly personable weekday meteorologist for Eyewitness News This Morning, and he always makes sure to cater to morning commuters with his reports. 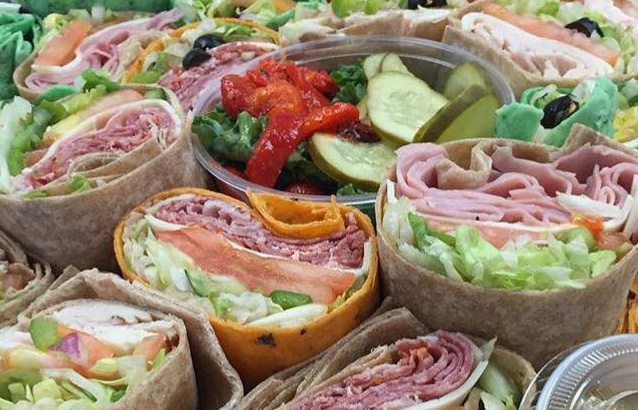